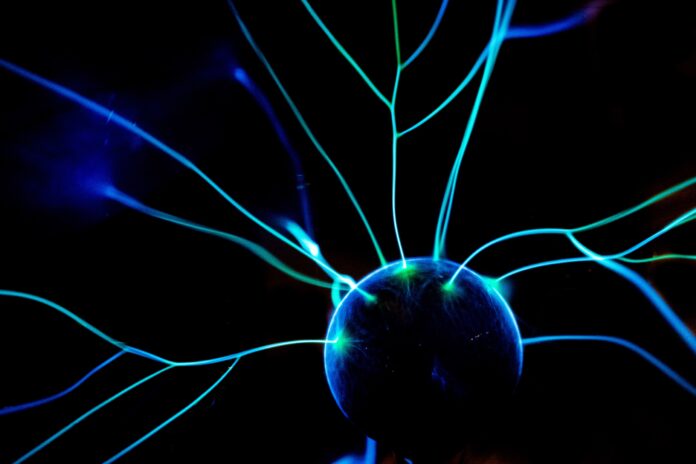 Our ancestors either grew their own food, killed it, or bought it from a neighboring farm. Those days are long gone. Now we simply buy anything at anytime of the year from the local supermarket, where everything is packaged and guaranteed to last a long time. Unfortunately, their negative effects on our health are lasting a long time too.

There’s an obvious link and parallel to North America’s increasing illness and disease with the ever increasing poor diets resulting from too much processed food. Earlier in the 1900’s, before the science and technology of preserving and processing our food, which really got into full swing after the second world war, the statistics for disease and obesity were not like they are today. In fact, you’d have to search hard to see a really obese person in the United States. Today 80% of the population is overweight!

The old slogan “eat less and exercise more” has finally fallen upon deaf ears, and it’s about time because it is irrelevant now. It’s not the amount of food we are eating, it’s the type of food we eat that makes Americans the fattest people on earth.

Europeans eat as much if not more, but they don’t have an obesity epidemic. Why is that? There are food additives that have been banned in many countries but continue to be used in the United States.

Hydrogenated oils used to cook commercially packaged foods have been banned in many countries because scientists have proven that the dangerous trans fats we get from these oils cause hardening of the arteries, clog blood veins, cause liver problems and have increased heart attacks and strokes.

You’d think the government would put a stop to these dangerous food additives and chemicals that are killing off it’s people. No. The pharmaceutical drug companies are making way too much money to make any changes now. If we all got healthy, who would they sell their drugs to? There’s not enough money in selling cures, only in treating symptoms.

Now that science has discovered some really amazing health benefits in consuming probiotics and prebiotics, the food companies are adding them to their unhealthy, high processed foods. The same foods that have been decreasing our collective health for decades.

High crazy is it to add prebiotic fiber supplements to foods that have had all their natural fibers processed right out of them? Well, it’s not crazy for the food companies if we start buying it up, it’s crazy for us to do it because we can simply get those nutrients from real natural foods which have not been processed.

Prebiotics and probiotics have finally meet science and technology. They have been around since we started eating and fermenting milk because there wasn’t any refrigeration yet. Processed foods are the result of technology which started out as a good idea for availability and convenience, but now we know this is killing many of us through disease that is directly related to eating these foods for long periods of time.

Want to have good digestive health? Eliminate processed foods from your diet and start adding real food that contain plenty of minerals, vitamins, digestive enzymes and dietary fibers. These are the substances that will increase metabolism, help lose unhealthy weight, unclog livers and colons and get your digestive system up and running good again.

Why You Need To Know The Difference Between On-Page And Off-Page...

4 Tips for Choosing the Best Vacation Home to Purchase

Don’t Miss Out on These 5 Benefits of Finding Suppliers with...

Things to do in quarantine

Significant Reasons to Enjoy Music with Family during the Holidays

What are the Health Benefits of Having a Dog?