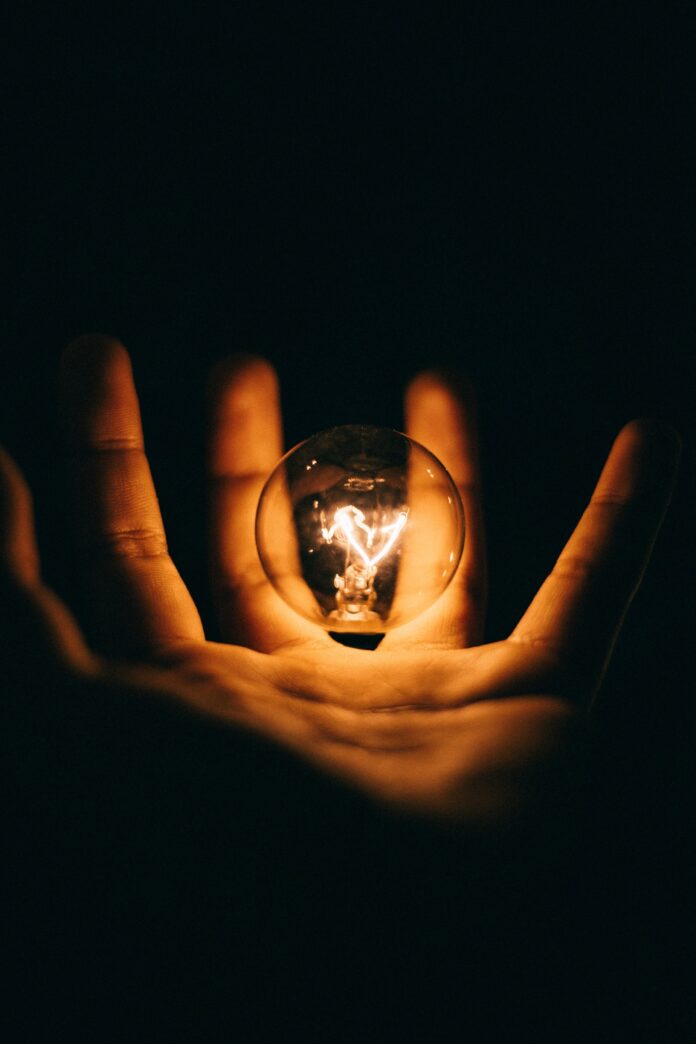 Organized religion and the hard sciences add to our stash of knowledge. Unfortunately, part of this knowledge is only religious fervor or junk science; in other words, human knowledge-information twisted by politics, personal ideologies, or money. Basically, human information is not scientific; therefore, humanity can get bogged down by the fervor and junk until we realize truth is not defined by human knowledge. By it’s own authority, scientific knowledge reveals itself.

When human knowledge is passed off as scientific knowledge, we cram our heads full of data without coming to a practical truth. We search out specialists who have few answers. Or, we prime experts whose expertise is obsolete within days, or centuries. However, in the middle of all this questionable fuss, scientific knowledge surfaces and becomes undeniable, because it is self-revealed. Take the example of progress.

Many of us have figured out that real progress is not measured by material assets, worldly power, or status. Although we sometimes are reluctant to admit it, a powerful knowledgeable human being is not progress, but is an exclusive, unsatisfied, and sometimes disastrous mortal life experience. It becomes apparent that progress is greater than something measurable-greater than human knowledge. So, we get the courage to develop and practice the immeasurable traits of honesty, wisdom, fairness, industriousness, etc., and scientific progress is felt. Substantially. We will not trade holistic health, or a peace of mind, for a new faster car.

A theologian or a scientist recognizes scientific knowledge by means of practice, not because of religions or the hard sciences. Therefore, it is unnecessary to have the divide and conquer attitude which pits religion and science against each other. Demonstration excels above words, no matter who is demonstrating. One methodology is not better than the other as a source of information. Jeffery Kluger wrote in Time magazine article The Biology of Belief, “It’s the result, not the source, that counts the most.” (2/23/09 edition)

If we boil religions and sciences down to the sludge, we find they both are looking for a scientific cause. Call the cause, God, or call it a physical law, however, neither cause is understood scientifically by human beings. So, neither have a right to proclaim to be an authority on the Science of Truth.

We still need answers, and we need dynamic answers. Modern religion and science can aid in discovering answers. However, if they dig in their heels and insist that human knowledge is scientific truth: then one answer is exchanged for 3 more questions; accusations of damnation get thrown around; divisive fear is instigated; and an association between religion and science is regarded as dangerous.

The only danger is going along with the hype. The egocentric human mind wastes colossal time and effort believing the unbelievable; theorizing; being pious; performing intellectual studies or ceremonies; and accumulating a bulk of statistics. Has all this human knowledge brought heaven on earth? Not really. Do human facts offer proof that life or nature is really understood? Not really.

So, the pursuit for more knowledge continues.

It has been accepted by some people that religion and science can work together in this pursuit of better knowledge. This is fine as long as both systems aim to move forward in logical and inspired thought, instead of amassing all their human convictions and information as though now the human knowledge will be scientific. Scientific knowledge can’t be stuffed into human knowledge, no matter how large the stash of information. Human knowledge never has been and never will be scientific. However, through reason and insight, human knowledge, put to the test, expands out of itself and we glimpse scientific knowing. This advancement in true knowledge can be accomplished in religion and the hard sciences.

The way I see it is: religion has been so closely identified with endorsing human ethics to be truth that it can hardly sense its practical scientific potential. And, the hard sciences have been so repeatedly identified with variable physical laws that it can scarcely receive constantly self-revealing truth.

Truth is not confined to religious beliefs. Scientific knowledge isn’t defined by physical facts. Textbook, 21st Century Science and Health, originally written by religious leader, and scientist of truth, Mary Baker Eddy, in the 19th century, says, “For centuries-yes, always-natural science has not really been considered a part of any religion, Christianity not an exception. Even now many people consider science to have no proper connection with faith and spirituality. However, mystery does not insulate Christ’s teachings. Truth’s instructions are not theoretical and fragmentary, but are predisposed to the scientific method, are practical, and complete; and being practical and complete, they are not deprived of their essential vitality.”

Human knowledge is useful only when it is allowed to expand out of itself through demonstration. Religions and the hard sciences, in a reasonable and perceptive fashion, can participate in demonstration, because scientific truth is self-revealed to the logical and open minded theologian and scientist. And, since scientific knowledge can’t be monopolized, it is also revealed to the child care provider, child, ditch digger, garbage collector, clown, technician, roof repairer, weatherperson, counselor, hiker, etc.

What are the Health Benefits of Having a Dog?

4 Tips for Choosing the Best Vacation Home to Purchase

Brand monitoring. What is it and why is it important for...

RSS feeds. What are some of the main benefits for the...

How The Use of Acoustic Wood Wall Panels Can Reduce Sound...

How to help your business to move forward when you feel...

Why is planning effective marketing tactics for a business important?

What every business owner needs to know about RSS Feed Readers?